The Path is an 11-track album by Daemien. It contains works from 2013 through to 2017. It is the first album by Daemien to include anything other than ambient music since 2013, with a focal point on the more metal-side of electronic metal. The album does, however, include a few ambient and noise-oriented tracks.

It is considered a follow up to 2013's Lilith In Exscintion, delving further into the lore of Daemien and Lilith's trials and tribulations in the underworld, covering various depressing topics such as remorse, being stuck in a life you don't want, empathy, the self-extinction of mankind, and loss of loved ones. 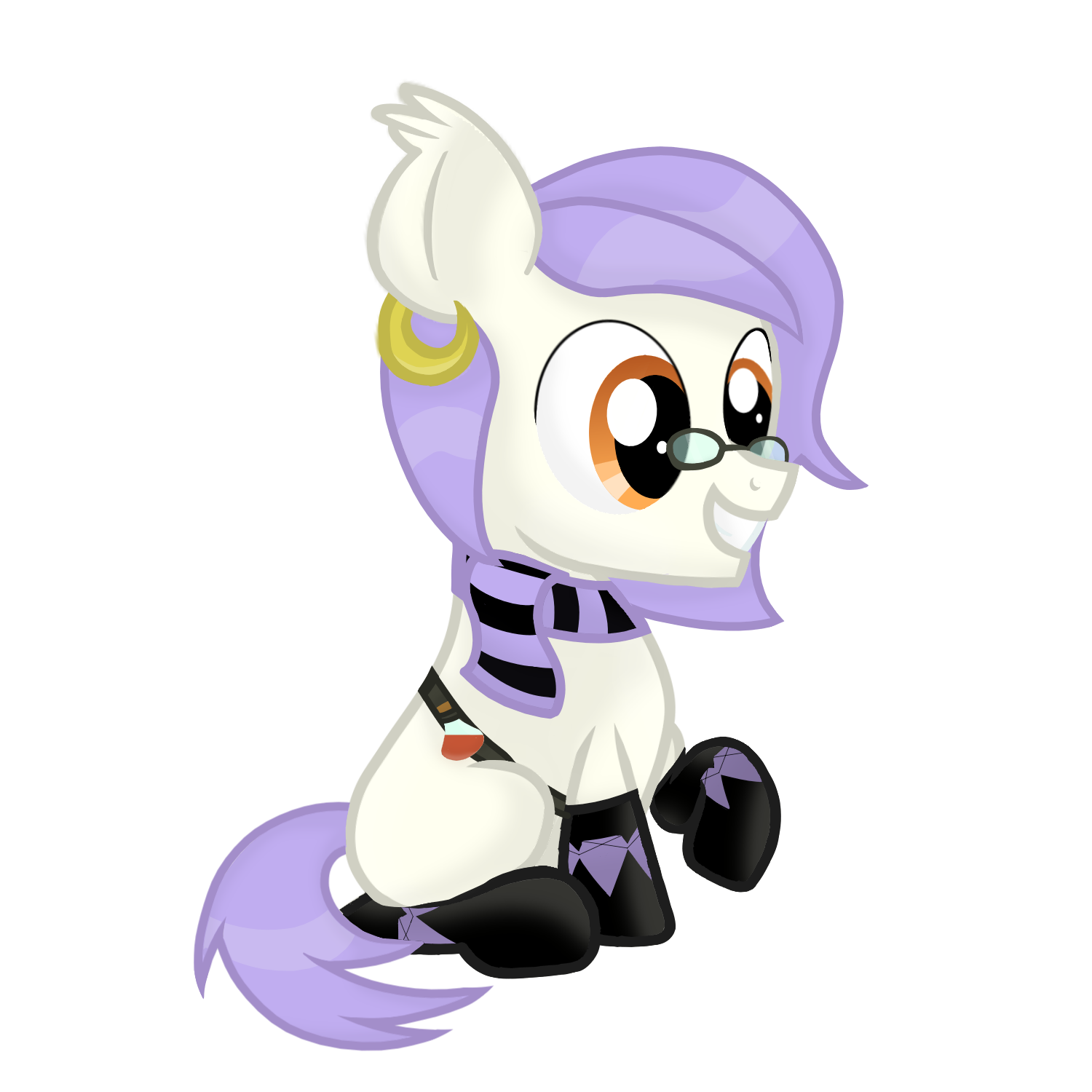