The title is a play-on-words of "Morning In Ponyville", a song sung by Twilight Sparkle in the episode "Magical Mystery Cure", and is also the title of the first track on the EP.

The final track, Stones To Dust, featuring Blueschist, uses musical elements from the tracks "Mourning In Ponyville" and "Winter Forever".

As with all other Halloween EPs, the full download comes with instrumental versions of each track.

In October 2016, the track "Death In The Treetops" was added to the tracklist, since it was the only Halloween track made in 2016. The track was later added to the 2017 Halloween EP, Beating a Dead Horse. 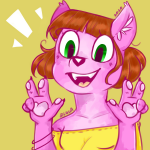 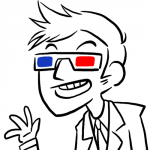